I have been playing around more with TB2 again and cant wait to make more.
Posted by Ren at 17:29 No comments: 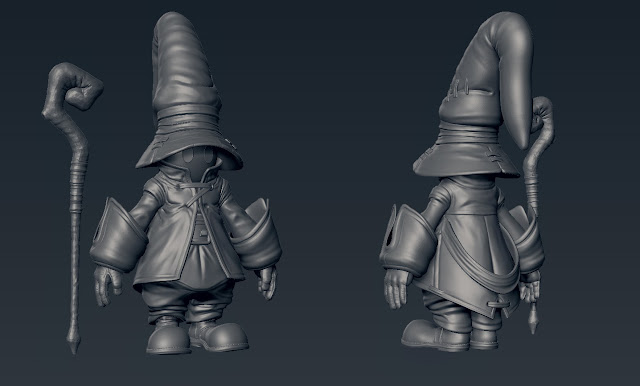 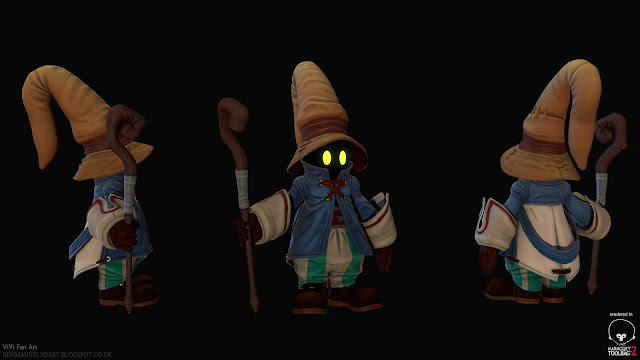 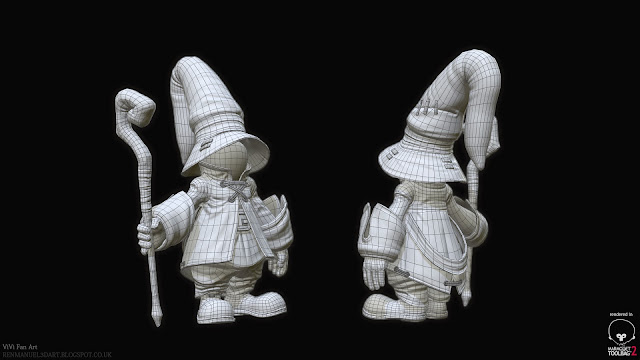 Update! been a while 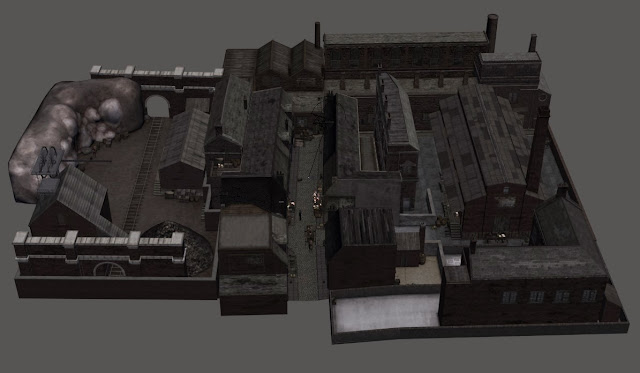 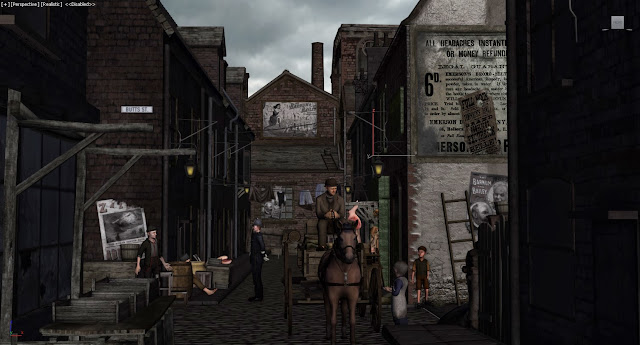 One big environment project and learned a lot from it, mostly on the "don't do it this way"....lack of planning or concept were the big uns. Apart from that I enjoyed making it and was a really good practice overall.

Next on the plate I get to make an underground scene (Blitz). Where people took refuge during the bombings in WW2. For this project I wanted to make my own textures, from sculpting in Zbrush to editing and finalizing in Photoshop. This process gave me a lot more control on the detail especially the normal map, I also used poly paint to get the base colors. The scale is off also and these textures aren't final. 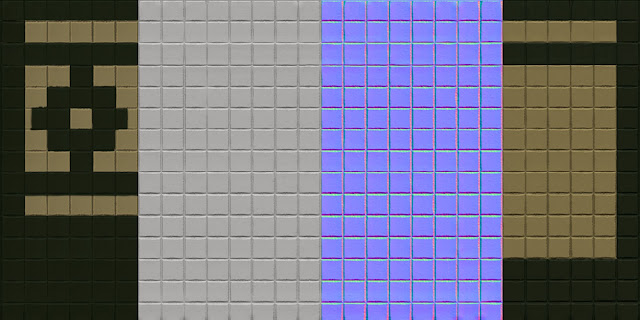 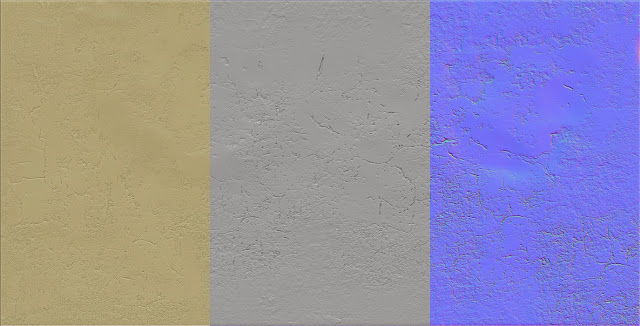 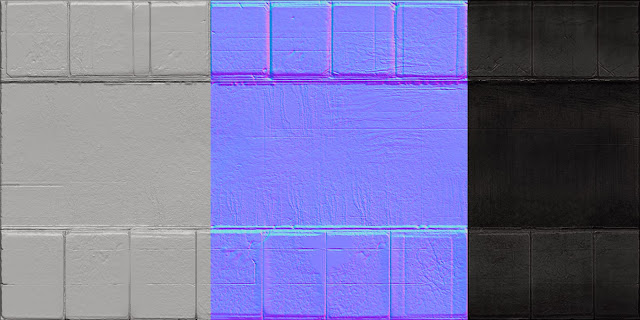 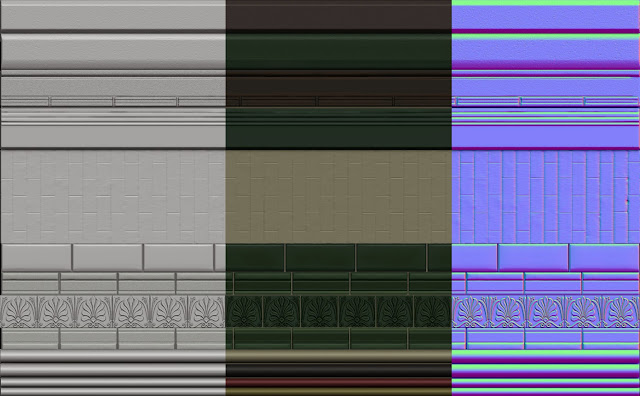 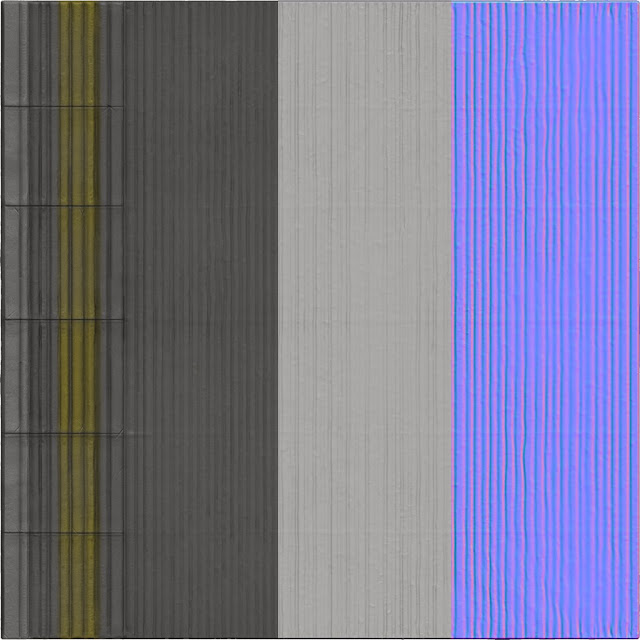 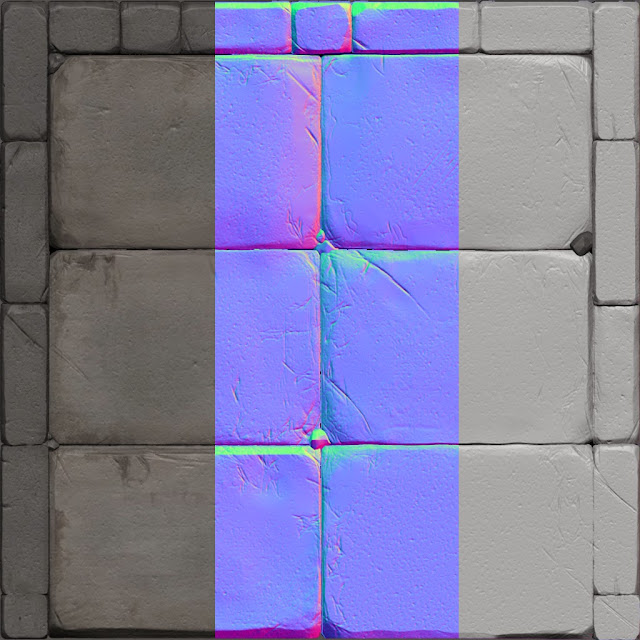 aaaaaaaaaaannd the textures :D
Posted by Ren at 16:53 No comments: